It was Bali 2008, when John and Cynthia Hardy introduced the world to a K-12 educational approach focused on nature-based learning and sustainability. The Hardys’ vision was to create a school that nurtured green leaders – leaders who shaped not only their own future but also the future of the world around them. They created Green School Bali, a wall-less school, built entirely with bamboo, immersed in a jungle along the Ayung River.

“We founded Green School Bali over 10 years ago with the purpose of nurturing changemakers, and green leaders. Cynthia & I always dreamt of a global network of Green Schools. The Green School  mission is one that we passionately believe needs to be taken to the world” – John Hardy

And so today, the opening of Green School New Zealand is a major milestone in the Green School network’s mission to create a global community of learners making our world sustainable.

“We’ve had tremendous interest over the years, but it took Michael & Rachel Perett to really make this dream a reality. Today the second Green School in the world opens its doors. We are so proud of the parents, the faculty and the entire team that has brought us here today. Kia kaha Green School New Zealand!” – John Hardy

Today, Green School New Zealand’s pioneer learners and families were welcomed to their new campus today with a traditional Māori pōwhiri (welcome ceremony), marking the beginning of what is to be an incredibly exciting 2020 school year. Students and their parents, along with Green School teachers and staff, were officially welcomed to the special piece of land in Ōākura, Taranaki, by tangata whenua (people of the land). With almost half of those in attendance having arrived from various international destinations, it was the first true taste of New Zealand culture for many. Following the pōwhiri, learners got to experience the surroundings of their new learning environments while being introduced to their teachers and each other, while parents were invited to share insights and conversation with Green School New Zealand CEO, Chris Edwards. 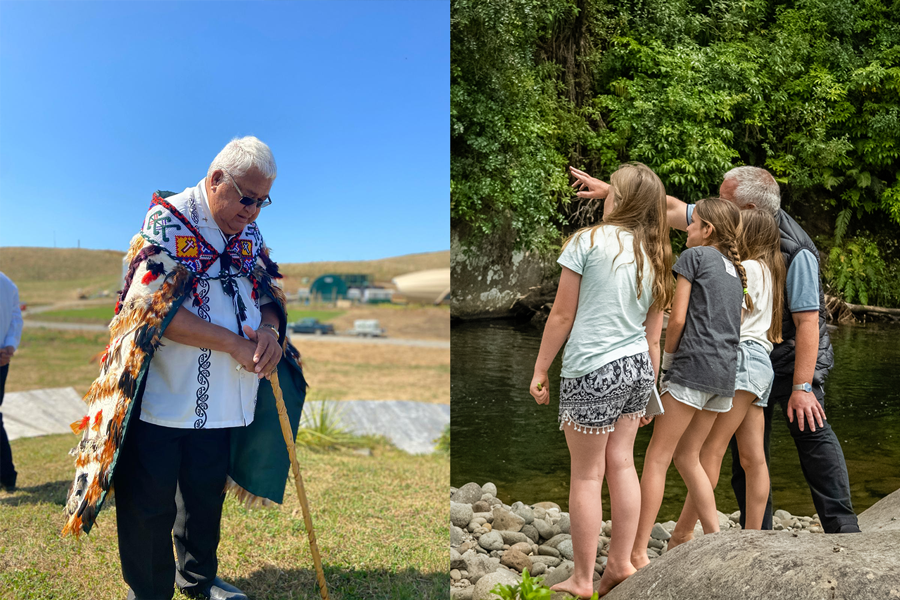 Teacher, Di Hoskin, said it was so special to witness the coming together of those who will be the first to experience the wonder of Green School New Zealand.

“I still wake up each day grateful for being one of the founding kaiako (educators) for Green School New Zealand, and to see everyone here today, together, was such a special moment.

“Today’s powhiri was particularly significant as it unified us as a community. The special cultural ceremony welcomed new akonga (learners), their whanau (families) and our new pouako (teachers). As they crossed over, they became the tangata whenua, the people of our land.”

Green School New Zealand founders, Michael and Rachel Perrett, said it was incredibly humbling to be standing in front of those who have been brave enough to join this journey with them.

“It has been a challenging dream, but one that we were determined to make a reality. We’ve only been able to achieve this thanks to those who have been brave enough to follow their hearts and instincts, along with those who have worked hard alongside us, to make this happen.

There are three environmentally friendly “Waka” at the heart of the campus, with Waka number three set to become New Zealand’s largest and tallest non-concrete building. The beautiful Oakura River flows through the school grounds, which features an island and a gushing waterfall. 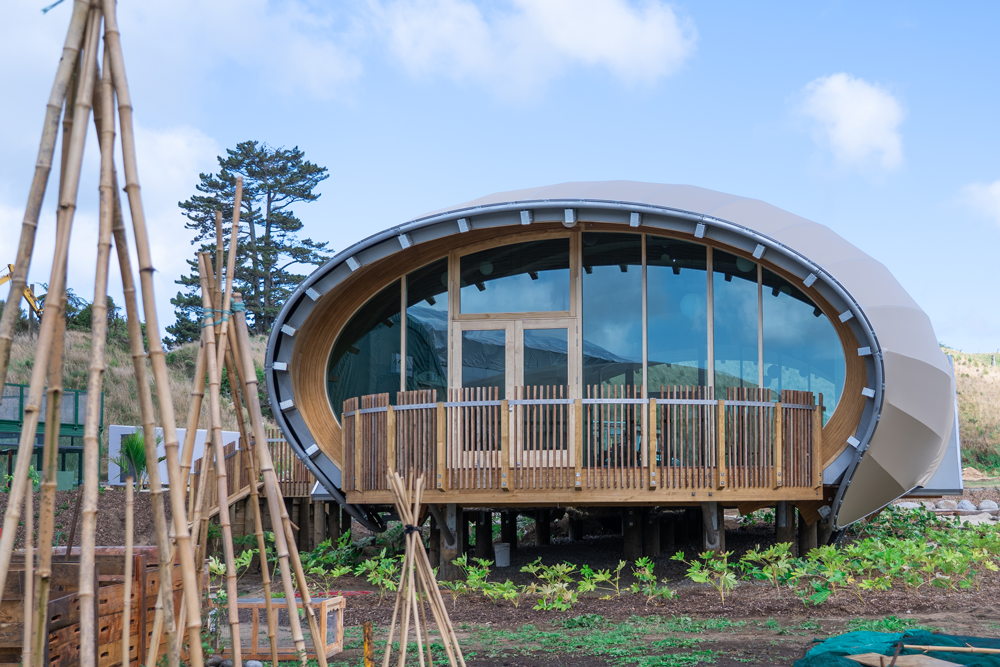 Keeping the Green School’s core principle of sustainability at the center of not just curriculum but also campus planning, the buildings have been built from locally sourced timber with just a 6% waste result, a significant feat in itself. As part of a major restoration project, more than 20,000 native trees have been planted on the site over the past year. The campus features a tropical house where students will learn to grow and nurture plants, and two nurseries which are set to turn over more than 15,000 plants per year, including fruit and vegetable trees which will allow students and visitors to pick fresh produce on-campus.

“Thank you Green School Bali for leading the way, it’s our honour to be your sister school and one of many to come” – Michael & Rachel Perrett, Founders, Green School New Zealand 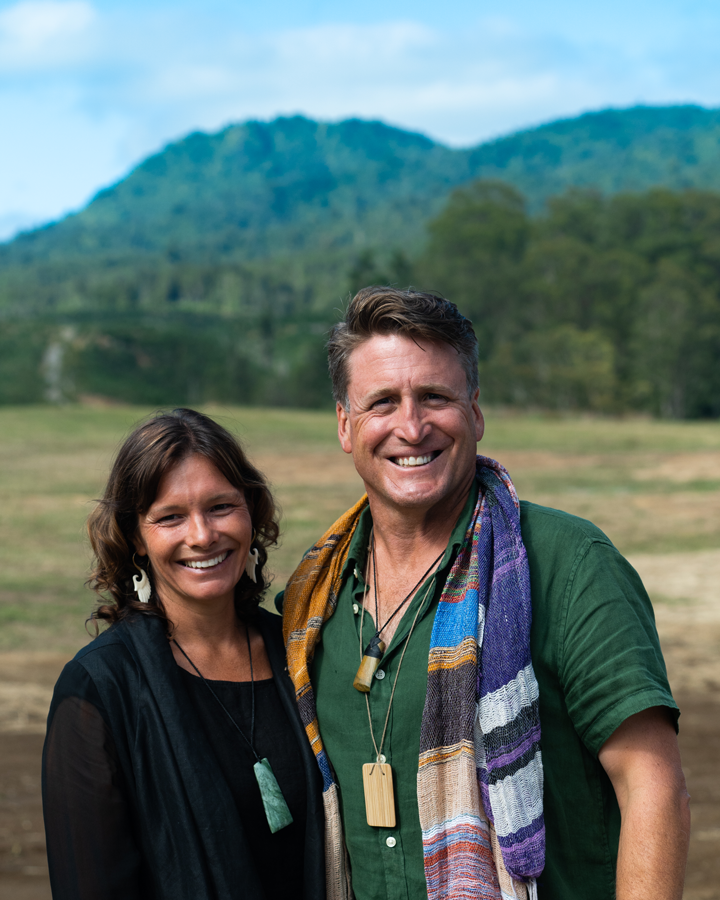