This year, Green School launched the first of its recurring Young Green Leaders Award. This Award is in line with the Green School mission to create a community of changemakers making our world sustainable. This will be the first of a recurring annual Young Green Leaders award given to students aged 12-16 who are creating innovative and sustainable solutions, in alignment with any one or more of the UN Sustainable Development Goals.

“We are looking for Young Green Leaders, who understand it is time to have a mission and time to take action”
– John Hardy, Co-Founder Green School

In addition to this year’s winner, judges narrowed down hundreds of submissions to identify 15 top projects. This year’s finalists, in no particular order, are:

Camila Casanova, MEXICO
SDG #8,11,12 Lobby for the fashion industry to start using bamboo-based textiles as an alternative to the synthetic fabrics and processed cotton that are harmful for the environment

Thảo Nhi Trần Lê, VIETNAM
SDG #16 Use books and mobile games to educate students about sexual harrasment and empower them with knowledge and self-defense

Erazmus Mingle, UK
SDG #12 and #15 Repurpose plastic and cardboard waste to create briquettes that can burn, like logs, for up to 2 hours while minimizing paper waste in landfills

Aika Angelina Soleil Iwakabe, JAPAN
SDG #12 and #15 Create “Green Curtains” by planting useful plants like sponge cucumbers and bitter gourds in the window to absorb heat and replace plastic sponges in the home

Alma Benamu, SPAIN
SDG #2,13,15 Develop an app to share the perfect “recipe” for healthy soil with users around the world 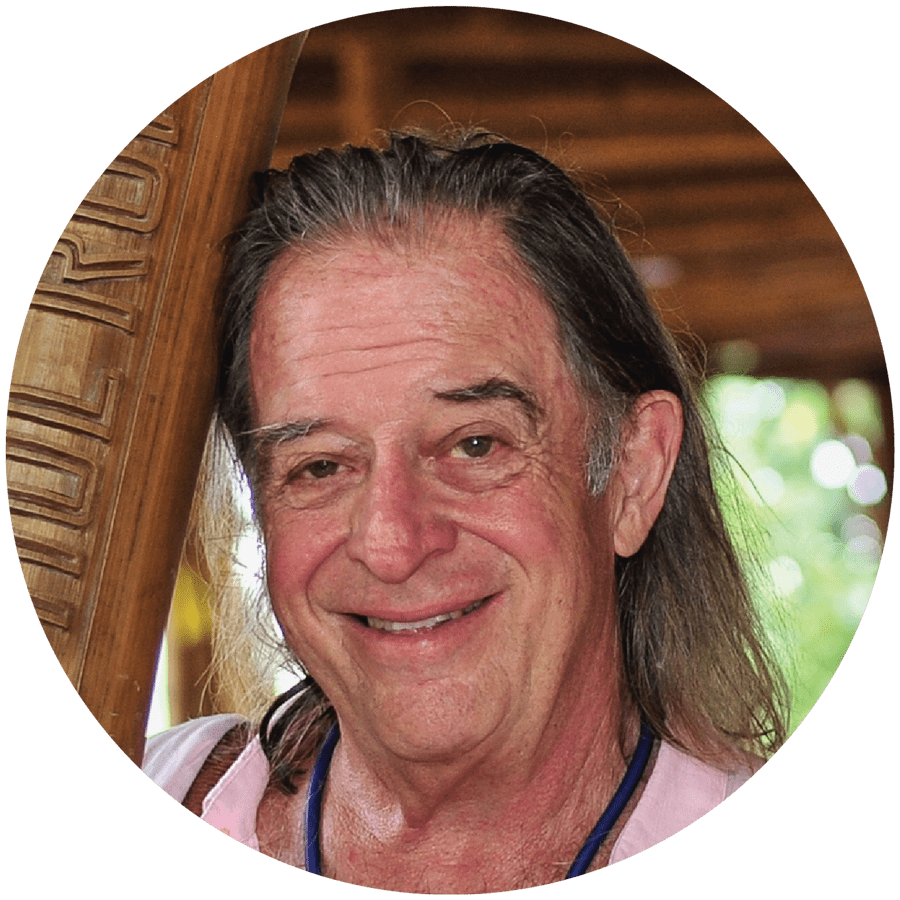 John and his wife, Cynthia, conceived and created the Green School in Bali, Indonesia to educate young changemakers for a more sustainable world. The school provides internationally recognized academic education that prepares students with the ability to be competitive and successful in the wider world. The school uniquely integrates traditional subjects, creative arts and green studies with experiential, environmental, and entrepreneurial learning. John spoke at TED Global about the Green School and the USGBC awarded the school with the 2012 Greenest School on Earth award. New Green Schools are now open in New Zealand and South Africa. 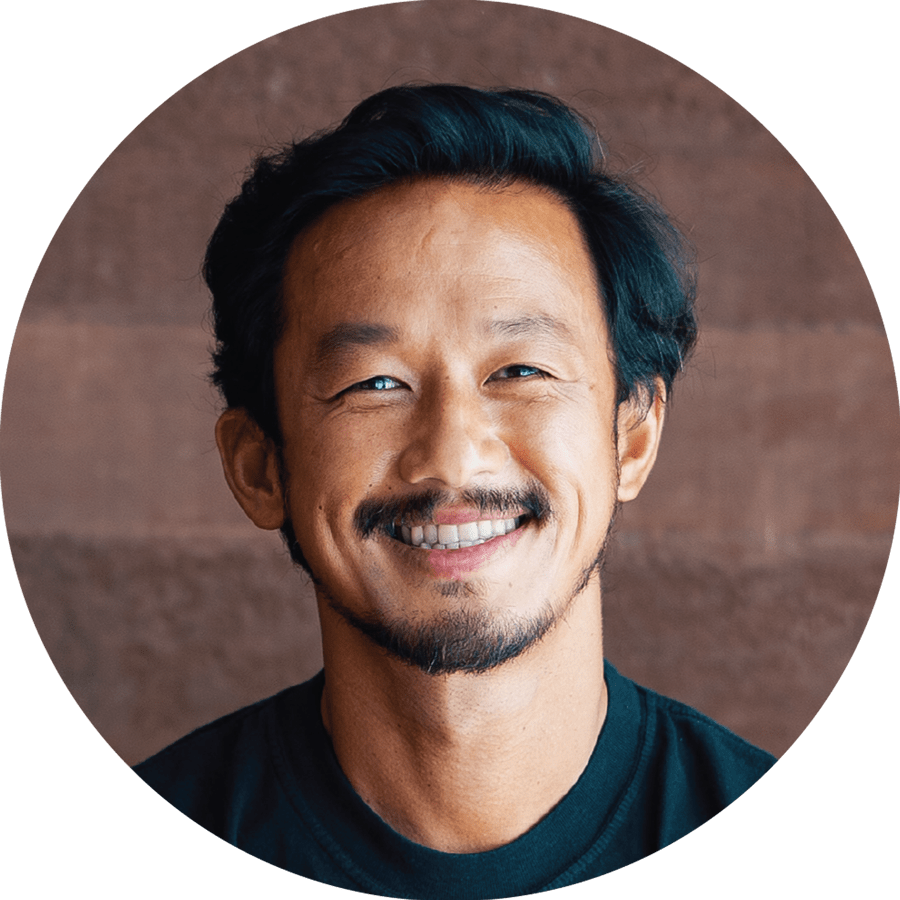 Ronald Akili is the founder of Potato Head Family – an award-winning lifestyle, culture and hospitality brand inspired by Bali. Desa Potato Head is a Creative Village made up of two hotels, multiple bars and restaurants, a clothing line, a sustainability lab and the iconic beach club. While its home-base is Bali, Potato Head also has venues in Jakarta, Singapore and Hong Kong. Potato Head’s mantra – Good Times, Do Good – sets it apart from other hospitality businesses – merging culture, design and sustainability in a way that nods to the wisdom of the past, but speaks to today’s young thinkers. 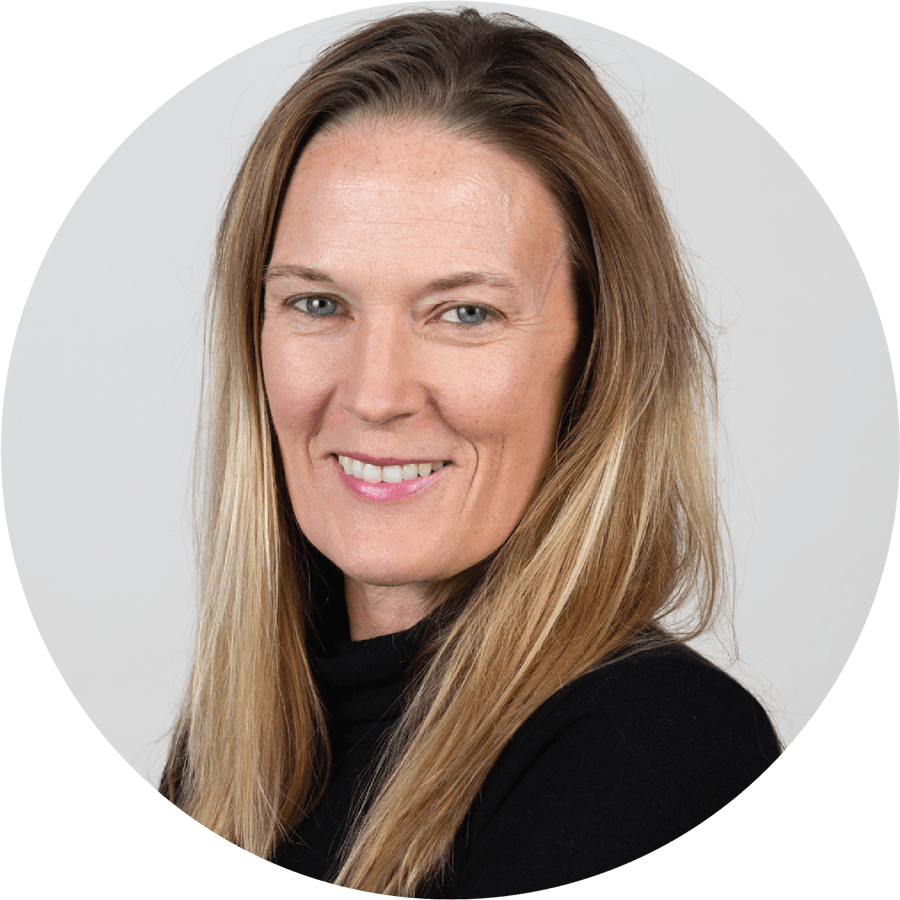 Robin Gurney is an entertainment industry veteran who believes in the power of creativity to effect change. Robin worked as Senior Vice President of Original Programming for Showtime Networks, where she was responsible for development and creative oversight of such series as Twin Peaks, The Chi, Kidding and Patrick Melrose. Before joining Showtime, Gurney was Executive VP of Development and Production at Imagine Television, where during her seven-year run, she worked on such popular series as Friday Night Lights, Shark, Lie to Me and Parenthood. Robin is currently nurturing a slow-growth impact media company, SavEarth Media. 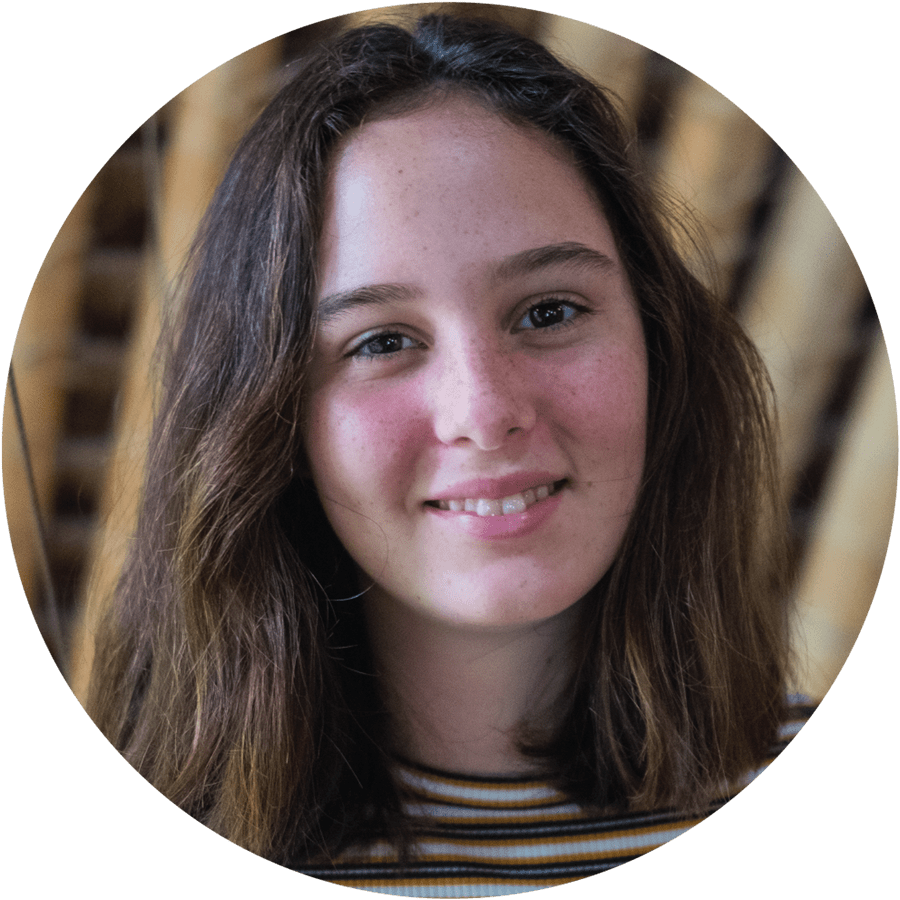 Harper Lee Penrose has been at Green School since the school first opened its bamboo campus back in 2008. She was three years old at the time. Today, Harper is in grade 9, a high schooler and member of the Green School Student Association. In her time at Green School she has seen the community and curriculum grow and evolve into a globally-recognized school. Like her peers, she is passionate about making the world sustainable and excited to help choose the next Young Green Leaders who will join her at school in Bali and begin their changemaker journey alongside her and her classmates. 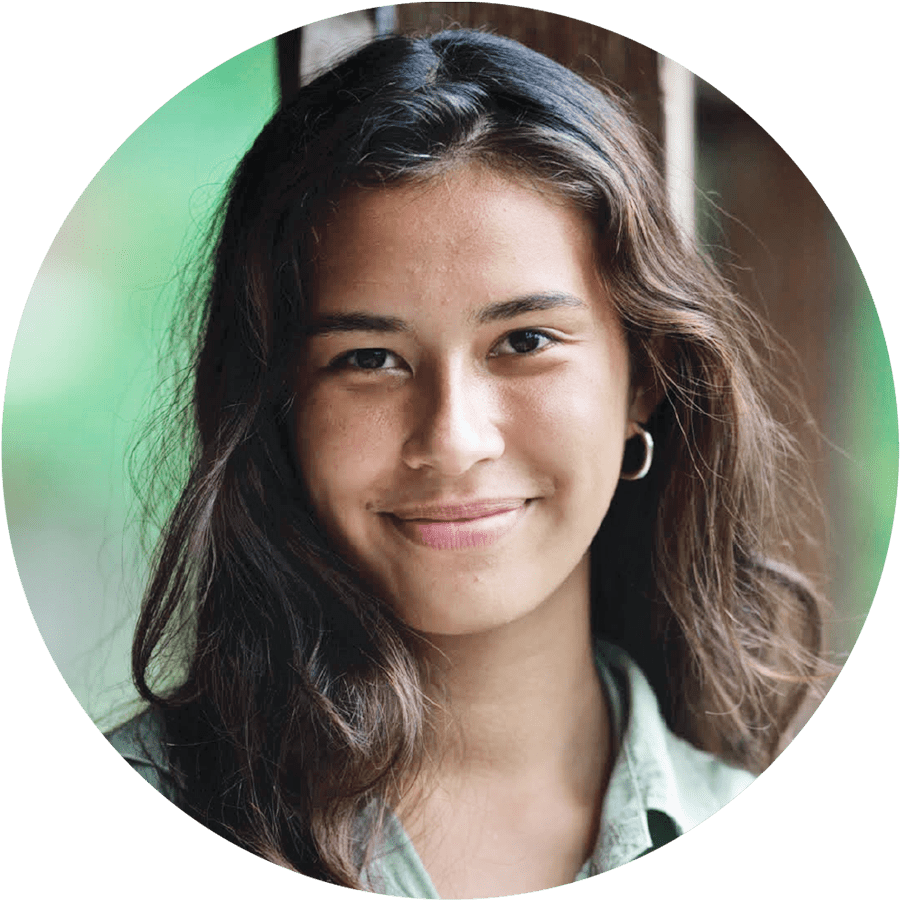 Tya Nilsen is an Indonesian–Norwegian model, singer and Greenpeace activist, who was crowned Miss Indonesia 2017, She represented Indonesia at the Miss World 2017 pageant and finished as a Top 10 finalist. She won “Beauty with a Purpose” and “Best Designer Award.” In recent years, Tya has launched her own project, “Give them a Future”, where the mission is to help and provide opportunities for the disenfranchised communities in Bali, as a way to lift them out of poverty. 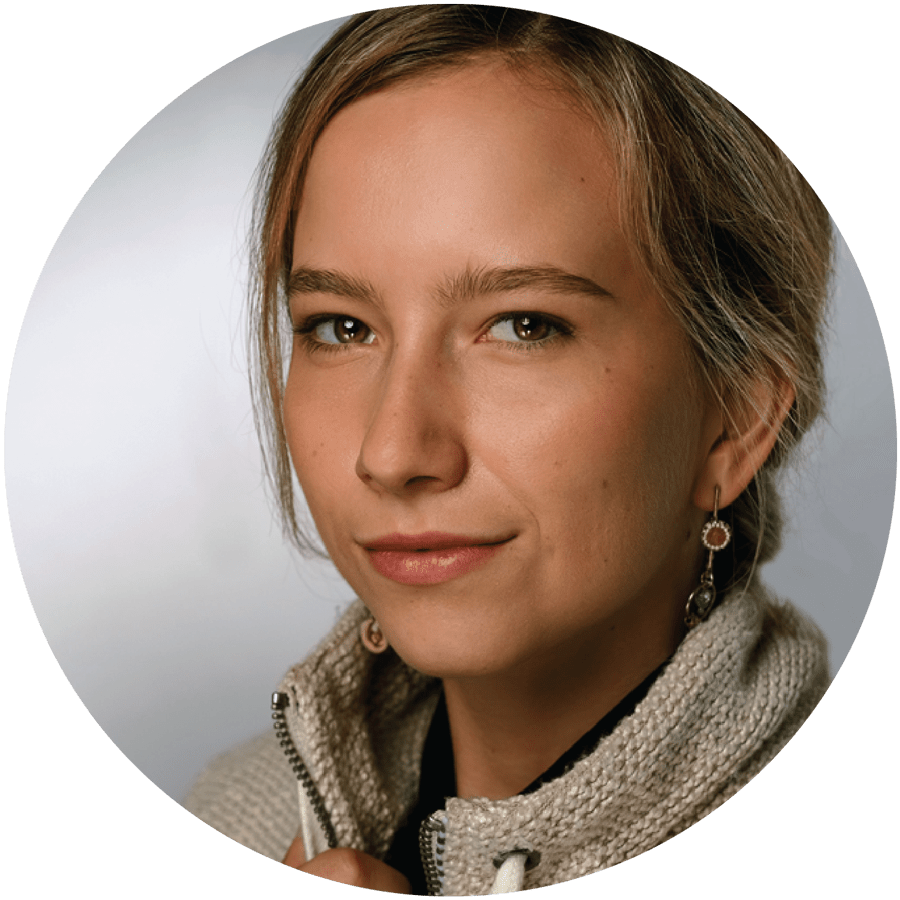 Clover Hogan is a 21-year-old climate activist, researcher on eco-anxiety, and the Founder and Executive Director of Force of Nature. Force of Nature is a youth non-profit mobilising mindsets for climate action. Through virtual programmes, they empower young people in 50+ countries to cultivate mindsets of agency, purpose and resilience; and work with decision-makers across business, policy and civil society to drive intergenerational solutions.

*Conditions and Restrictions apply. To learn more click here
Applicants for the Young Green Leaders Award will be judged according to their ability to meet Green School values and standards, including Local Scholarship program standards for the Indonesia winner.
If the winner of the Young Green Leaders Award cannot travel to Bali, Green School reserves the right to replace the Scholarship prize with another prize, combining project accelerator workshops, mentoring and funding.