Imagine walking around the island of Bali and seeing pristine beaches, clean waterways and roads lined with trees and plants rather than piles of rubbish and debris. Not only did Melati and Isabel imagine this, they decided to make it a reality. 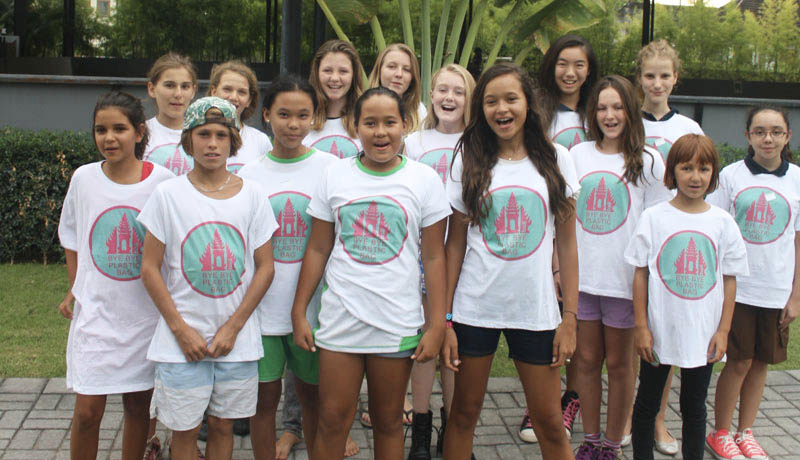 In 2014, sisters Melati and Isabel Wijsen were students in Grades 6 and 7 at Green School Bali. They came up with the idea of Bye Bye Plastic Bags to organize petitions, awareness-raising campaigns and massive beach clean-ups. Swimming in the seas just off her childhood beach, Melati recalls emerging from the ocean with a plastic bag wrapped around her arm. Determined to change things, they went on to start the biggest “Children Driven Action” campaign the island – if not the country – has ever seen. Collecting hundreds of thousands of signatures on a petition to free Bali of single use plastic bags, their advocacy efforts finally bore fruit in 2018, when the Bali government banned all single-use plastics.
The idea for the campaign, recalls Melati, came from a lesson at school, “If we are the future of Bali and the world, we have to start thinking about how we can become like our role models now.” It is the belief instilled in all students at Green School; that they are changemakers – not just of the future, but NOW. 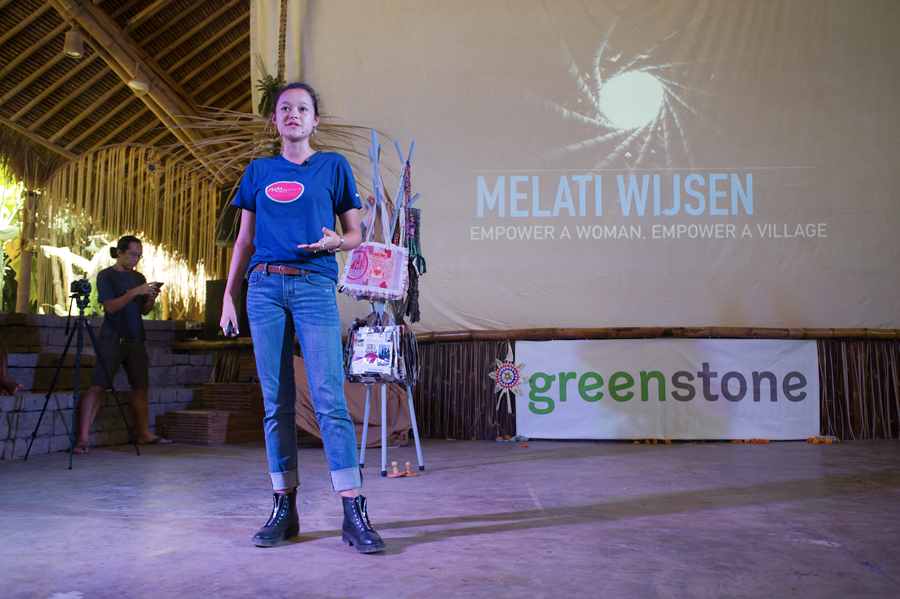 The sisters have taken their mission to ban single-use plastics worldwide, the NGO is now active in 29 countries. Their Mountain Mamas project trains local women in Bali to hand-make reusable bags from donated or recycled materials. Last year, Melati co-chaired the final session of the World Economic Forum’s Sustainable Development Impact Summit in New York. She also recently launched a second charity – called Youthtopia – aimed at inspiring other young change-makers to pursue their goals.
The Forbes recognition, “proving you’re never too young to achieve real success” is a beautiful one, and builds on the foundation that Green School Bali seeks to lay for its students in their formative years, on being changemakers of today. Educating for sustainability and nurturing green leaders is our route to making the world sustainable, and Melati and Isabel are a beautiful manifestation of how that is possible.