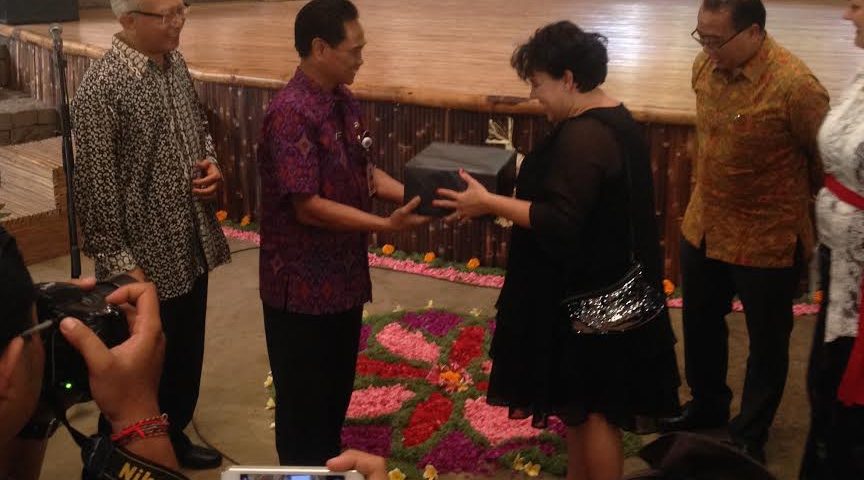 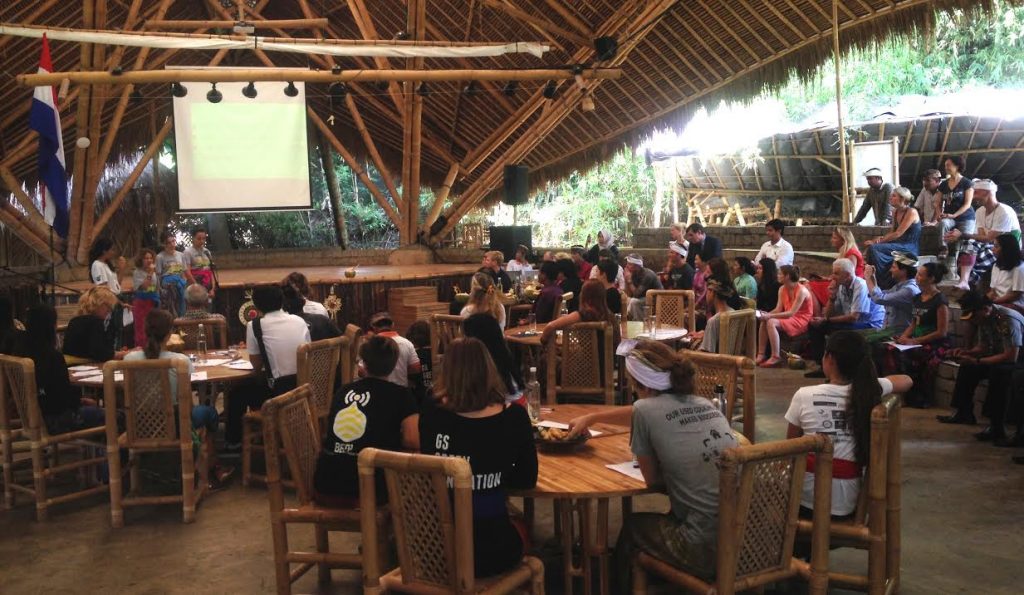 On the morning of Thursday, November 24th, Green School Bali hosted a panel discussion on sustainability with the Dutch Minister of the Environment, Mrs. Sharon Dijksma, along with other distinguished guests including, Dutch Ambassador Gusti Agung Wesaka Puja, and Bali Vice Governor, Bapak Dewa Sunerta. Mrs. Dijksma was interested in learning about the youth’s environmental initiatives with a focus on waste management.

As the gathering commenced, Mrs. Dijksma explained how Bali’s natural beauty, peacefulness and calmness is highly valued by the delegation of Netherlands, and they are on the quest to find ways to sustain and better the environment – not just in bali, but in many places affected by climate change. On a mission from the Prime Minister, she said her intent is “to cooperate with Indonesia on circular economy and waste management because the Netherlands is specialized in these areas.” As prior State Secretary for Education, Culture and Science, Mrs. Dijksma was interested in how to spread Green School’s approach to education and student-led enterprises.

The event began with talks from student representatives of Bye Bye Plastic Bags, Kul Kul Connection, Bio Bus, Kembali Recycling Facility, and GS Green Generation. The presentations were followed by round table discussions on three questions, 1) After COP 21 and 22 there is a worldwide objective of limiting global warming to well under 2 degrees. What are the 3 most urgent actions to be done worldwide in the coming year? 2) How can we scale Green School’s projects so they can become business/social enterprise initiatives throughout Indonesia and the world? 3) What can we do to ensure that all of Indonesia is aware of climate change issues by the end of 2018? 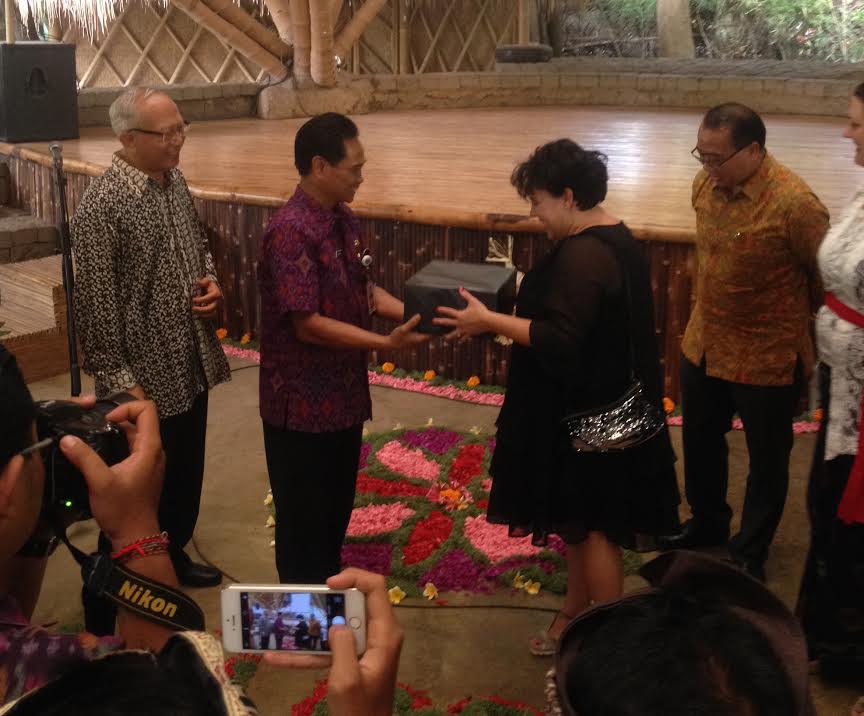 GS Green Generation student activist, Shei Yu, suggested that while it’s crucial to act locally, it’s important to have global discussions, like they currently did in Marrakech at COP 22, where they explored how education can empower youth to action. Kate Druhan, Chair of the Green School Board, echoed Shei, in saying events like the panel and Sustainable Solutions, Green School’s springtime showcase of environmental projects, are key to a clean future. Another student, Kevin Wimuna, explained the impact Green School has had on his local surrounding community,

“I’m one of almost 300 students from the village around Green School that participates in Kul Kul Connection Learning programme.  I come to Green School twice per week after school to learn English and also about sustainability.  We local students have to pay for this course, but we don’t pay with cash, we pay with 5kg per semester of recyclable trash.  We call it “Trash for Class”…after only 3 months of classes, Kul Kul Connection students have brought in 1.5 tons of recyclable trash. This is 1.5 tons of trash that would likely have ended up in our subaks, our rivers, on our beaches, or in our lungs as toxic fumes.”

In closing, Mrs. Dijksma gave a motivating reflection on the discussion, “If we do not change our whole way of working and living within 5 years, we will not be able to live up to the UN Sustainable Development Goals by 2015.” She left inspired by the student’s suggestions from eliminating our use of fossil fuels to changing animal husbandry. But she said she was most inspired by the students’ idealism, optimism and hope. As Bye Bye Plastic Bags’ Melati Wijsen said, “The youth are 25% of the population, but 100% of the future.” 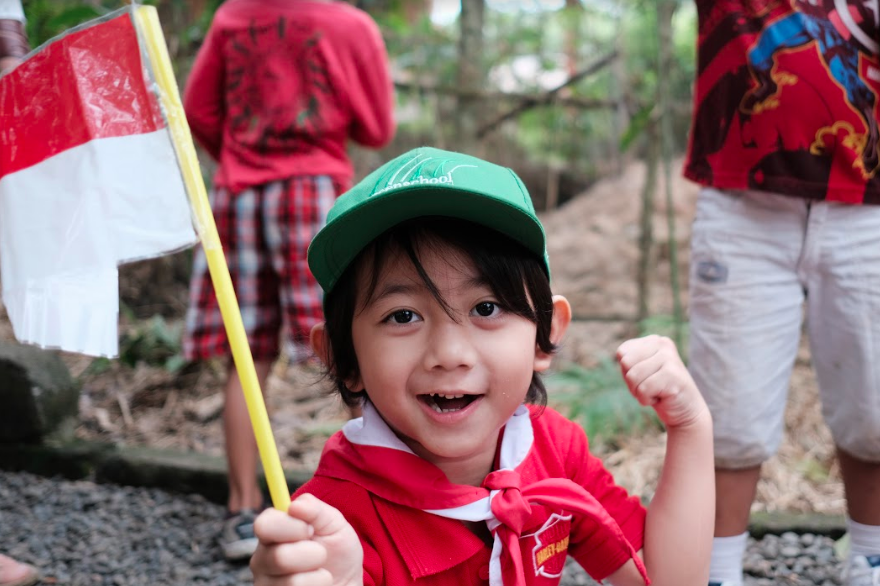 A Green School in Merah Putih – 10 Years on 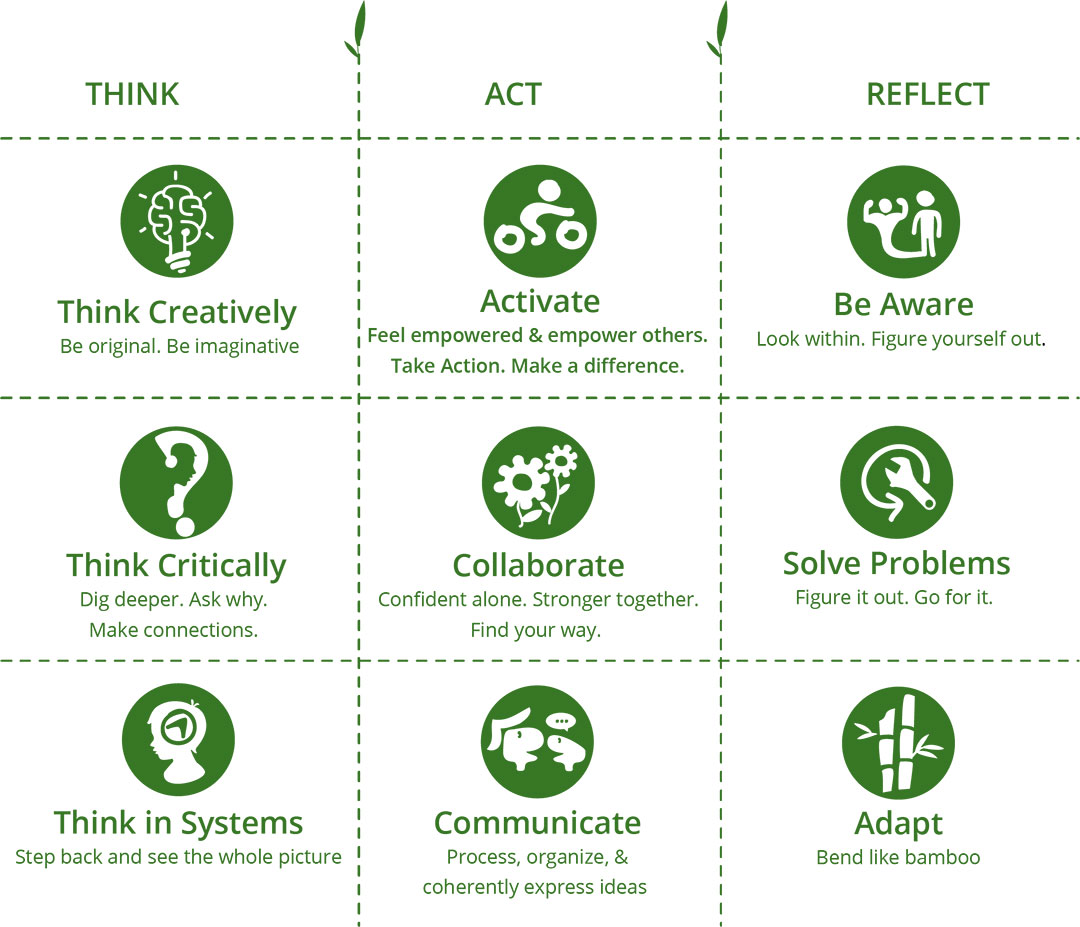