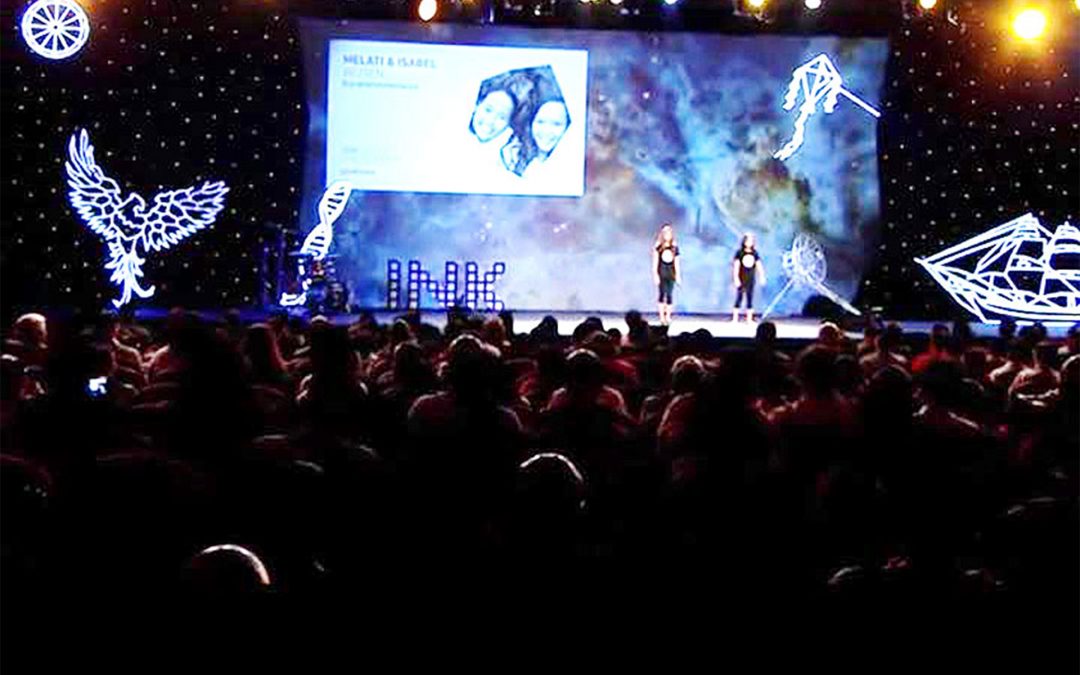 By Elvira Wijsen
Arriving in Mumbai was already a once in a life-time experience. The new airport has only been open five months and it is slick, good-looking and effective and, hear this Bali, no line at immigration. The music in the background was soft Indian Lounge Music and immediately took us into a relaxed mode. Until that is we got cheated at the foreign exchange. Can’t believe I let that happen. As we came out of the airport all clean, organized and empty, our luggage was put on the roof of our taxi and on the street it hits: ”wowo tutututututu.”

The driving was crazy as we sped along side other cars. The smells hit, old open tuk tuks surrounded us and people crossed unexpectedly in every direction. We crossed highways and slums that seemed to have been cut in half with a knife to make way for that brilliant new airport. All I could think was: “I hope the accommodation I booked on TripAdvisor is okay?”

After an hour we reached Mumbai’s seaside and see lovely old, almost European feeling, avenues. The buildings looked grand and British with many nice bazaar’s lining exciting street life. Hotel Colaba was more than a pleasant surprise and so cheap. I feel happy. We made it.

The next few days were spent exploring and walking. Eko would go out at 05.00am to walk the streets and see all the people living and sleeping on the side walks. Living a village life in the middle of a major city.

We shopped and used our brains to convert the currency. We couldn’t believe the prices. We bought shirts, some Levis and got business cards for Bye Bye Plastic Bags made in a small stall behind the hotel.

We visited the colonial and majestic TAJ MAHAL PALACE hotel where everybody from presidents to Pierre Cardin, Hitchock and Prince Charles have stayed. It was so beautiful. Sadly my credit card wasn’t working so Eko had to sneak out and find an ATM. Apperantly, none was working, since it took him ages. We just kept on ordering.

The girls had an amazing experience visiting the house of one of their heroes, MAHATMA GANDHI. I will leave it to them to tell you that one.

And then, of course, the INK TALK… the reason we came to India in the first place.

We drove to the Grand Hyatt in a small taxi, again with our luggage on the top. As we drove behind all the limos in our little car, famous rubber sounds were heard as a formulae one racing car arrived. The Grand Hyatt was one of those international hotels where you get lost and walk up and down endlessly to get where you need to go. The girls danced in celebration as we shut the door having entered our fantastic rooms.

The INK talks were three days of innovative speakers. The waiting for the girls was long and some of the topics a bit over their heads but they did a great job mingling and talking to many many people; warming up their act.

After doing the test run on the first day, there were some changes made to their speeches that made them a bit nervous.

Then finally, Day Two was here and it was their turn…and they were ready for it.

They went to the make up room, got their microphones on and wired up. They walked so confidently to the stage. I could not believe it; our girls, my babies.

They did great, amazingly good, beautiful, stunning. There was a minor mistake but it showed they could handle themselves perfectly. As sisters they helped each other through, such pros, THEY ROCKED!

There were over 70 speakers and only 3 standing ovations, one of which was for my babies. I mean, WOW! Eko and I feel very proud and blessed.

The moment they came down from the stage, they were given full media attention, photos were taken and questions and handshakes and best wishes.

It is unbelievable how many invitations they received asking if they would visit schools. They were offered scholarships, college seats. Indians believe in the American dream so there were lots of options offered for opportunities in The States.

It was time now to move on, but not before we had a our own fabulous BOLLYWOOD party with all the other INK people. It was a great event at the cricket Stadium in Mumbai, surrounded by building constructions at all sides. More delicious food and drink. Non-stop dancing and, Wow!, does India ever know how to party?

At midnight the lights went out for the girls having achieved such a big milestones in their lives and for BBPB.

Thank you John Hardy and Green School. We could not have done it without you.
DELI here we come….