From Bali to the Bahamas 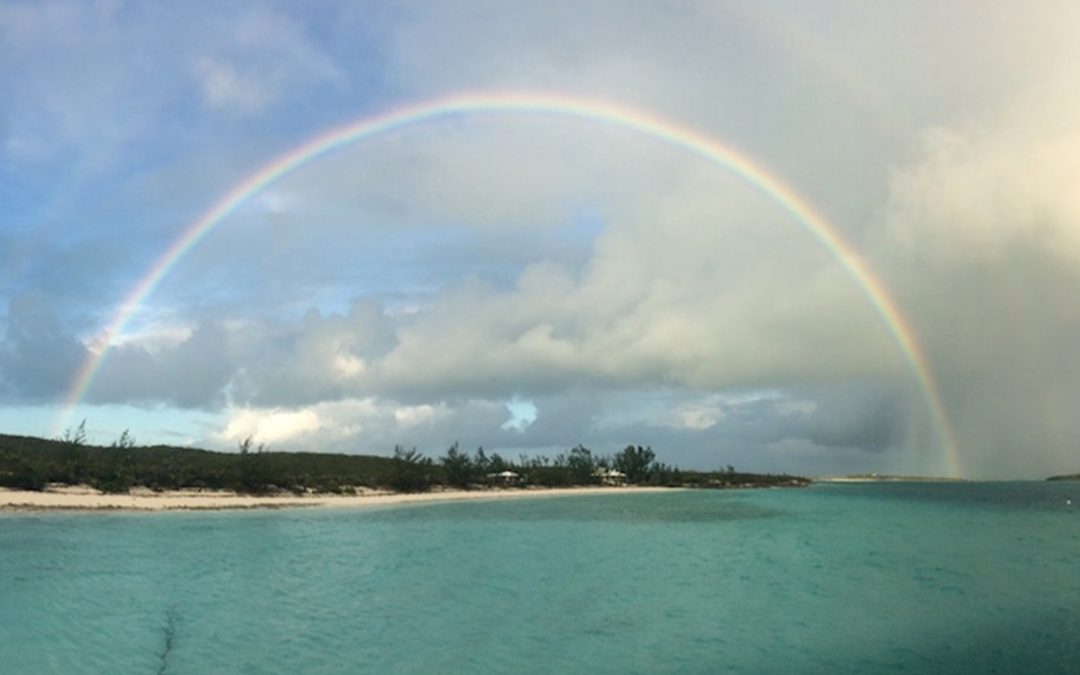 “While at Green School, Elle was the peace-maker in the class. Some high schoolers liked to group themselves but Elle brought her classmates together. She was truly a Green School graduate that reflects the outcome of the education that we pursue. Unlike other schools which educate for academic excellence only, Green School emphasizes on holistic education and nurture a human being to be a kind and passionate individual…”

Soon after graduating in June 2016, Elle took a 2-month Outward Bound Instructor Development Course in Maine, USA. It led her to teach in the outdoor environment through expeditions: backpacking, rock climbing, wilderness first aid, sailing, whitewater canoeing. This was the time of her life, and she only took 1 shower the entire time!

At the end of 2016, she flew to Morocco to attend COP22, the United Nation Climate Conference with Earthbound and reunited with Green School Team who attended as well. She continued her trip to South of Spain to meet another Green School student, Valeria where they did a Helpx (volunteer work in exchange for free accommodation and food on farms, backpacker hostels, lodges, horse stables and even sailing boats) outside of Granada staying with a family entirely off the grid and also helped them with a week-long olive harvest. In December 2016, she visited another old friend from Green School. As Green School students come from all over the world, the students also build friendship and network across different continents.

To close the year of 2016, Elle flew to the Exumas, Bahamas, and volunteer in the very isolated yet beautiful environment. She worked on a 53-foot tugboat for a marine salvage company until May 2017. Marine salvage is similar to the coast guard or a towing company, but they are non-governmental and respond to any situation of peril or maintenance in the Bahamian waters (plane crash, running aground, sinking, engine failure, or simply needing a mooring to be installed).

The six-month volunteer work involved a lot of discipline, cleaning, maintenance, learning the inner workings of small companies, and much more. But it also allowed the time and space for her to get into freediving and kiteboarding and learn to further care and cook for herself and others, and become confident in her independence.

She and one other person were in charge of the caretaking of the vessel, and when they had a job where all crew needed to be on board, Elle was the full-time cook.

As the summertime approached, she traveled to Florida, the Easter seaboard and Canada (Ontario & British Columbia) to meet her mother, Pauline O’Brien. Pauline currently lives in Bali since their family moved to the island for Green School and still actively volunteers at Green School’s recycling center, KemBali. She spent a great time to reconnect with family and old friends and even stayed with people from Bali.

As an old saying goes, time flies when you’re having fun, so did a gap year in Elle’s life.

It was a fantastic year of learning, volunteering, exploration, and movement. Now, Elle is glad to be settling in again at Quest University in her Foundation year studies. It is a lot of hard work, but Elle is enjoying the experience. She feels great to be in an academic setting again after so long. The mountains, the cool air, glacier melt rivers and dense forest and her new passion, rock climbing… She feels very much at home there, and has made the best of friends.
But reflecting back on missing the jungles of Bali and Green School, Elle reminisces,
“ I do think of the Green School and Bali every day though and miss the ceremonies and hectic heat, and Ibu Kadek’s cooking.”