Look At Our Local Scholar Now 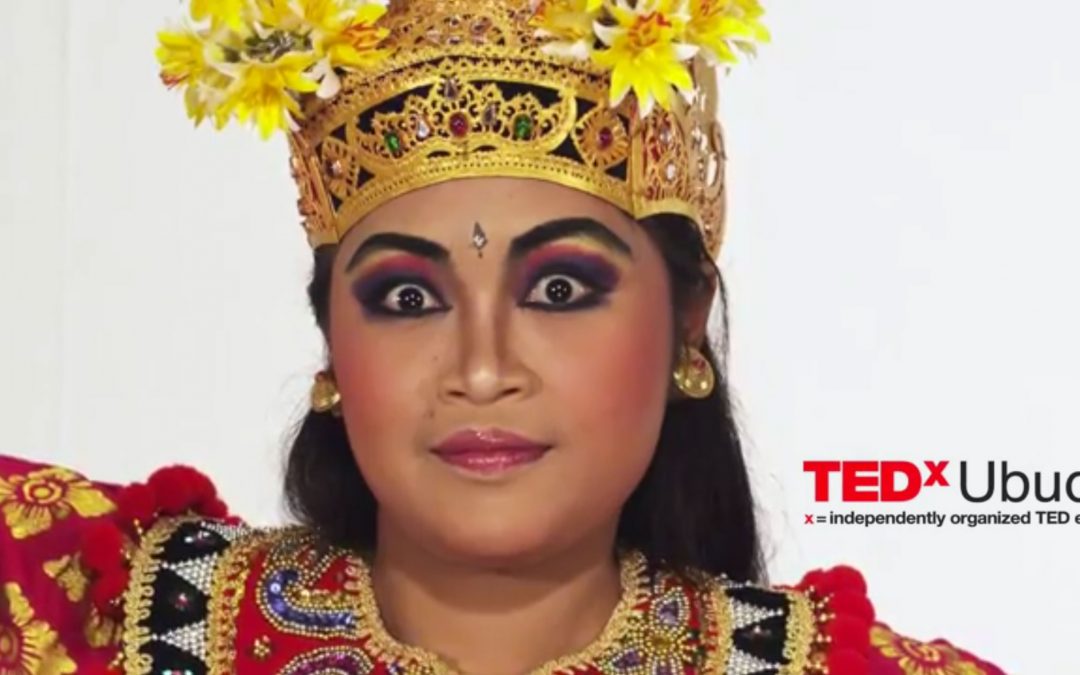 Gika Graduated from Green School in 2013. She is now a University student in Denpasar and has come on board as an assistant in our development programme to raise funds for our local scholars.

Gika tells us how her introduction to TED came about

I was training to be a Barista at FREAK Coffee when I was in 11th grade. In 2012, FREAK was one of TEDxUbud’s partners and we served coffee for 300 people. It was my first TEDx event.

I was amazed by how well organised the event was and I happened to be sharing my thoughts with my then boss, Asher Yaron. He connected me with Daniela Burr.

One summer, Daniela came to the coffee shop during my shift and asked if I wanted to volunteer as the Head of Communication for TEDxUbud 2013.

I communicated with the attendees and ended up on the TEDx stage performing part of the Legong Kraton dance. I felt quite famous afterwards.

I graduated from Green School in 2013 and I came back to TEDxUbud as the Entertainment Liaison.

I had the chance to share my dance again on a TEDxUbud big screen this year, dancing slowly like the film recording of me by Soma Helmi.