Students Join Hands to Say No to Unsustainable Palm Oil 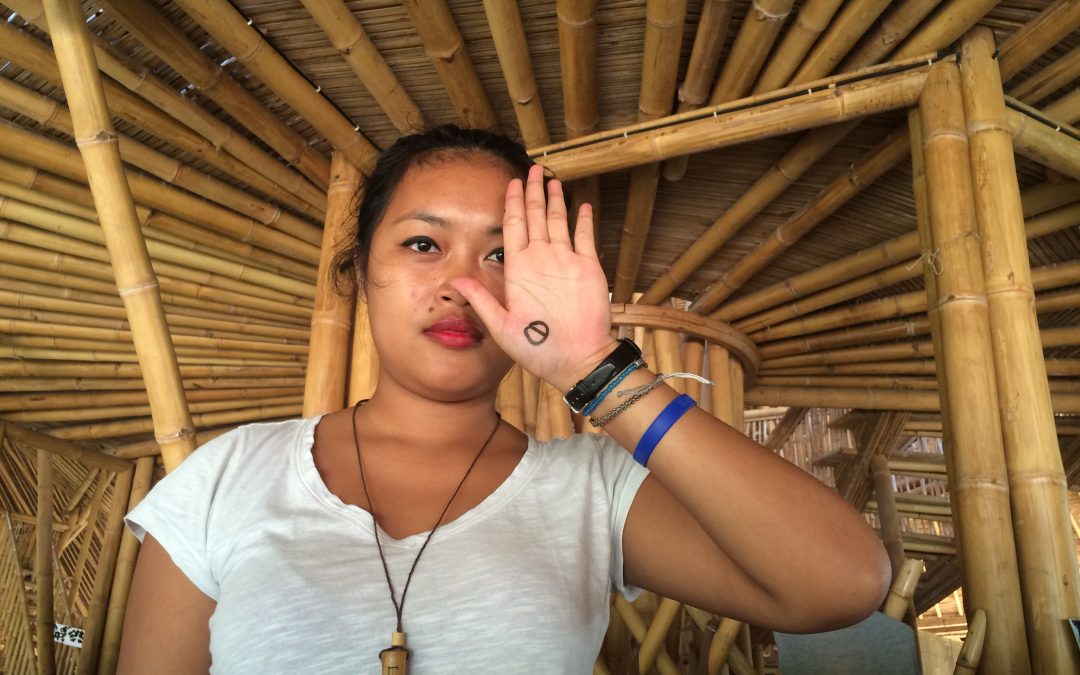 For the past two months, Sumatera & Kallimantan’s rainforests, two of the biggest rainforests in the world, have been burning with fires. The smokes from the burning have not only severely affect the people on the islands, but also other neighbouring countries like Singapore and Malaysia.

A group of students in Indonesia are now joining hands to raise awareness about the destructive practices of the palm oil industry by initiating the ‘Mark Your Palms’ campaign.

Watch and spread the video they made far and wide. Let’s help them make some waves. Post yours photos and videos and add these hashtags: ‪#‎saynotopalmoil‬ ‪#‎savekalimantan.