GreenCamp’s Summit on Women and Climate 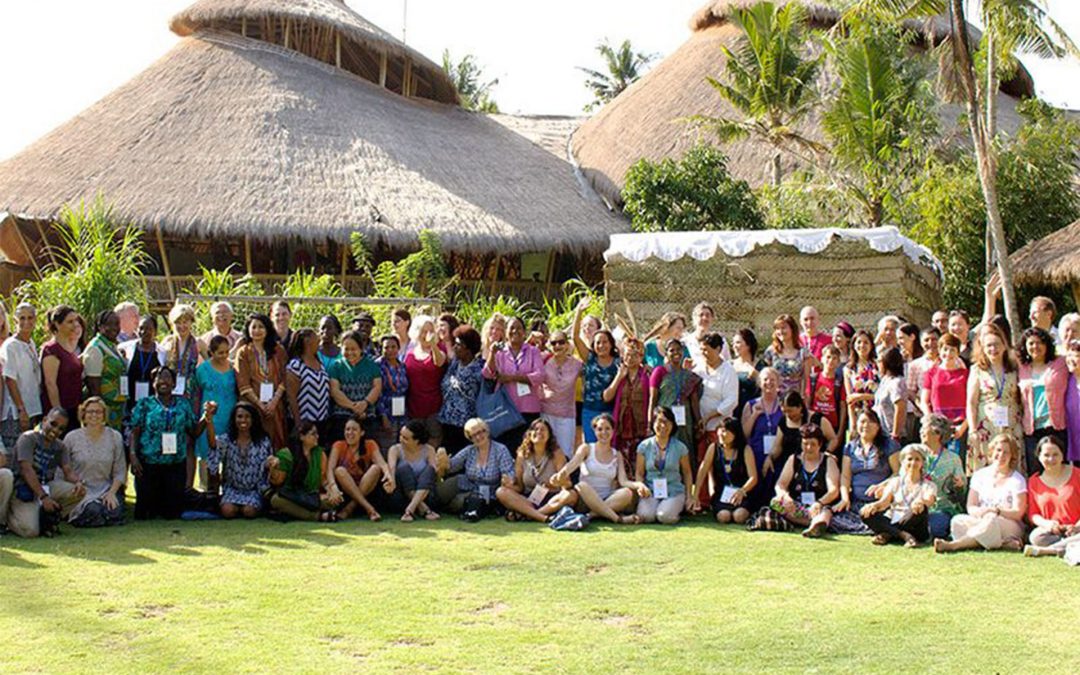 Perhaps, the most moving story to come out of the conference was that of Aleta Baun a.k.a Mama Aleta, an Indonesian mother-of-three turned activist.

Mama Aleta convinced more that 200 local people in Timor to start a peaceful protest against mining. One hundred and fifty women spent an entire year sitting on marble blocks at the mine’s entrance, weaving their traditional cloth. After more than a decade, including threats and public beatings, Mama Aleta’s movement successfully pushed out the mining companies. In 2007, four mines in her area closed for good. At the summit she talked about the importance of womens’ voices to be heard, especially voices from the grassroots.

”You cannot separate us from the earth,” she said. “We know every plant, every animal, every pixel of our environment… we rely on the earth for food, water, clothes, and medicines… When men are forced to migrate to find jobs, women are left to protect the land, they are working in the field and traveling for days to find clean water, they are relying on the environment to feed their families and to survive. If we harm the earth, we are destroying the very fabric of our lives.”

Global Green Grants, the International Network of Women’s Funds, and the Green Grants Alliance of Funds lead this momentous Summit on Women and Climate, and have helped bring leaders here representing:

The GreenCamp team showed their gratitude and respect for the founder, John Hardy, at a trust building event, where a vision for GreenCamp was announced including new special family camps involving Canyoning Adventure this November.