Throwing Off the Bowlines 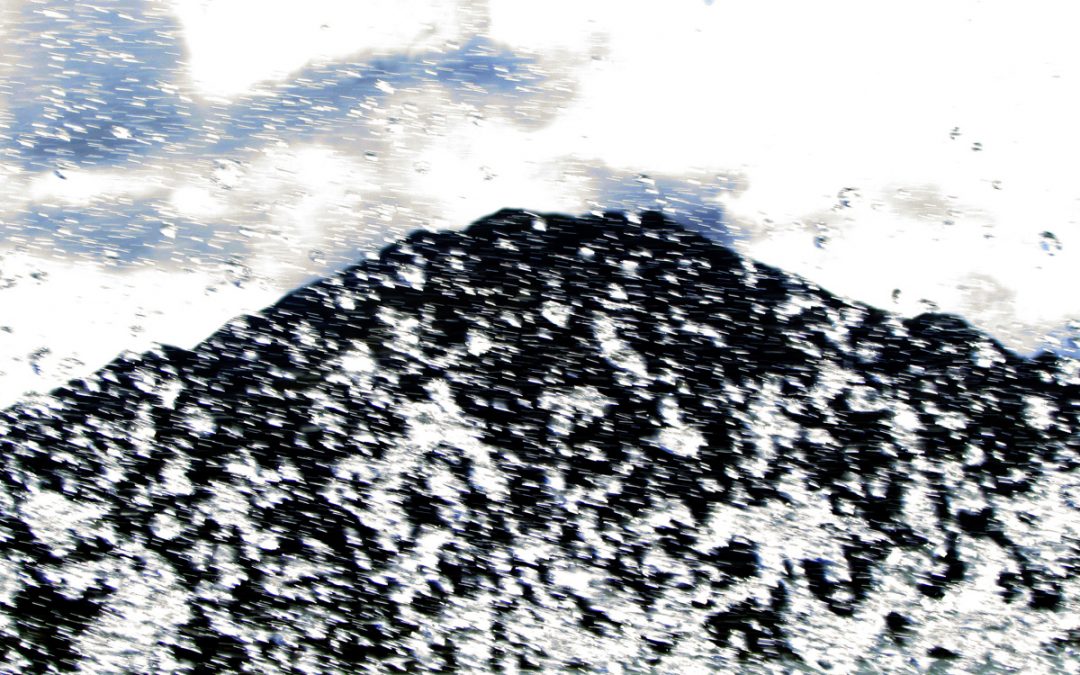 John Stewart’s former boss, and founding principal recently came to Green School to give his take on the way forward.

Sitting on the pillion of a motorbike on the busy roads around Ubud might not be the place of choice for most people for a time of reflection, but during my recent week-long visit to Green School that’s where I found myself asking the philosopher’s favourite question: Why?

Why was I back in Bali? Why was I at the Green School? Above all, why was I rattling along a bumpy road on the back of a motorbike weaving through heavy traffic and dodging chickens and dogs?

The answer to these questions lies in the fact that I was not just on any old motorbike, I was on the back of the Head of the Green School’s motorbike and I was on my way to work. I had accepted John Stewart’s invitation to travel to Bali from Australia and to look around the school and assist him to add refinement and structure to the existing Green School model. I had worked with John during his time as the Head of Junior School at Central Coast Grammar in New South Wales and we were both looking forward to being back in partnership, albeit for only a few days.

John and I had met only infrequently since he left Central Coast Grammar School in 2008, which was the same year that I retired as Headmaster after serving the school for twenty-four years. In 2008, John was leaving us as Head of the Junior School to take on the Headship of a prestigious, well-established boys Prep School in the NSW Southern Highlands. In wishing him well as he left the school I spoke of how proud I was that he had finally taken command of a “ship” of his own after having served under a number of Captains aboard their ships, myself included.

I am much enamoured of the novels of Patrick O’Brian and love the imagery conjured up by his stories of life aboard the ships of the Royal Navy in the eighteenth and nineteenth centuries. O’Brian’s work seems particularly relevant to the life of a Headmaster because both the old sea captains and school heads inhabit similar places. Both are in charge of worlds in miniature and both live claustrophobic lives in full view of those they serve. Both are dogged by difficulties and potential disaster. Both face the possibility of wreck on ragged rocks and shoals. Both face the possibility of mutinous crews and arbitrary financial circumstances. Both face espionage and treachery. On the other hand, both share the prospect of great satisfaction as their skills and knowledge are put to the test over and over again. Both know the joy of sailing with a fair wind and a clear sky when it seems as though nothing and no one can hold them back from destiny itself. However, only ship captains have power over life and death.

John Stewart’s first captaincy in Australia was a challenging one both for him and his family. He sought my counsel on a few occasions and I visited his school a couple of times. It always seemed to me that his stewardship would lead to a bigger and better appointment but I could never have foreseen that one day his “ship” would be the Green School.

In my forty years as a professional educator I have visited countless schools. I have taught at secondary and tertiary level in the UK, Papua New Guinea and Australia. I have visited schools in Australia, Belgium, China, Holland, Ireland, Japan, Lao, New Zealand, Papua New Guinea, Singapore, Slovakia, Thailand, UK and USA. I have never seen anything quite like Green School, Bali.

John Hardy’s original vision is now widespread thanks in part to his inspiring Tedtalk and the word of mouth endorsements of those who have worked at Green School or visited the place. No amount of research however prepared this visitor for the reality. In a rare moment of downtime during my visit I called my wife in Australia on Facetime. On my screen, the bamboo structure soared above my head where I sat. Outside, the school’s marimba troupe was practicing. Somewhere below me, infant children were singing, laughing and calling out. A cockerell was crowing and a ubiquitous dog was barking.

“Where on earth are you?” my wife demanded to know.
“At work. At Green School,” I responded.
“It doesn’t look or sound like a school to me,” she said.
“It sounds as though you are in a village.”

I’ve read the Headmaster’s “First 100 Days” article in Bamboo News. I’ve listened to him outlining his vision for the school as we walked around the property. It’s going to be an interesting voyage. I believe John to be an ideal man for the job. He has the support of his family. He loves children. He understands schools. He has served an appropriate apprenticeship in England and Australia. He has the relevant expertise, knowledge and understanding. He has tasted command before. He “knows the ropes”. I like the way he analyses his first hundred days. He knows what he wants to do but more importantly he has listened to the Green School community and he knows what they want. He understands their hopes and their dreams.

John Stewart’s task is not an easy one. He has to plait together the strands of the founders’ vision with the needs and wants of the current staff and students and their parents as well as to incorporate his own ideas. He has to foster the idealism of those who love the school with the pragmatism needed to secure a firm future and to achieve sustainability. So much creativity, idealism and dedication has already been lavished upon the place but now there needs to be attention paid to refining processes, firming up routines, creating policies, establishing schedules, trimming budgets, providing structure and certainty without, in any way, harming the progressive precious nature of the school. Green School is an icon. It is a way of life. It is a village. It is a community.