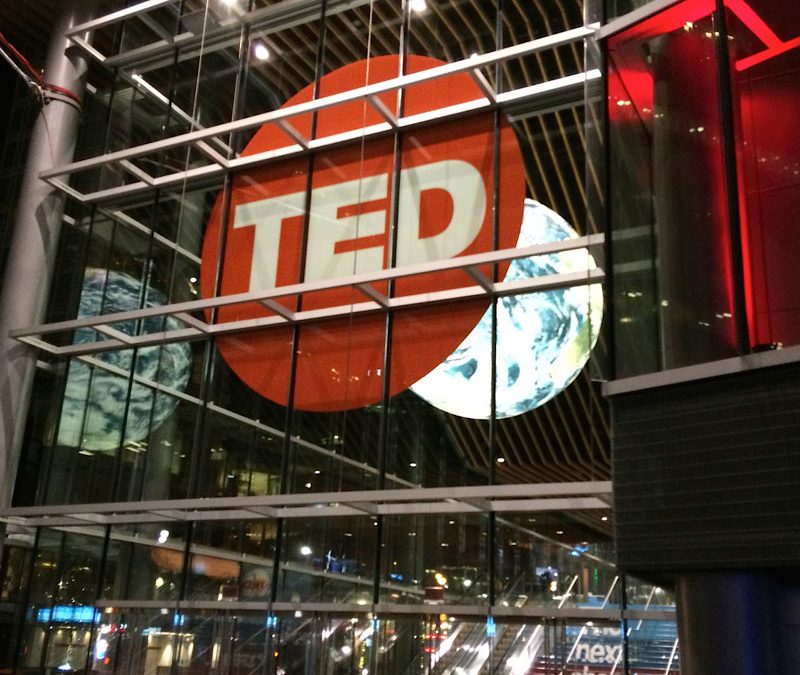 John Hardy tells of how his experience at TED changed his life, grew a school and is influencing a new generation

Cynthia and I founded of a little school in Bali, I didn’t have a clue about what it would take to make Green School great and a friend of mine, Stefan Sagmeister (read more) said, “John, you have to talk about this Green School at TED”.I had never been to TED, I didn’t know what TED was, I thought it might have been an airplane.

There I was, having prepared my talk, 2 hours before leaving for the airport and my TED talk coach said, “we have to change everything”. Zissou (read more) is a bit of a miracle worker. We changed everything, I traveled to Oxford a University I never had a possibility of attending.

I did rehearsal and they (Bruno) said, “it’s OK, just be yourself.” I sat through some other TED rehearsals that were not OK, somehow they fixed those talks by the time they appeared on the stage a few days later.

It was hard to concentrate before I actually got up to speak. Cynthia, who listened to my talk at least 50 times gave me a lot of support. The talk has 654,991 views. I constantly meeting people who go, “I watched that talk and I decided to move to Bali for Green School.”

TED just happened in Vancouver. They moved to an amazing new Convention Center (see more), and amazing new hall. Cynthia and I went because TED has done so much for the Green School, what can we do for TED we asked ourselves?

We took as an exceptional birthday present our daughter Carina who’s 18. I wasn’t clear whether she wanted to go, whether there were young people there and fortunately TED started with the TED fellows who were all young. She had a fabulous time. She sat very close to Al Gore, she watched Bill Gates and his wife Melinda on the stage, not 20ft away.

She actually sat there and made notes for every talk and elbowed me hard when I fell asleep during talks made by people with brains much bigger than mine. But I was jetlagged. Basically what she said about TED was everyone that was there was somebody. She met Shonda Rhimes who wrote Scandal (see more). We had amazing chocolate from Katrina Markoff (see link).

John and Carina Hardy at TED in Vancouver

A lot of friends were there and it was beautiful to be in Vancouver. The sun even came up for a minute.

I still meet people who don’t know what TED is and it always amazes me, but I’m a big TED fan. If you haven’t watched my talk, watch it, if you think it will influence someone in the world that needs to move to Bali and go to Green School, send it to them.

Thank you TED for all that you have done for Green School and the world.

PS. I traveled the world for 5 weeks, I gained 1 pound, making my effective weight loss 49 pounds. Feels great. When I saw my long term
doctor in New York he said my tests were looking better than they had in ten years. So hooray for John Ratcliffe and the magic of protein.